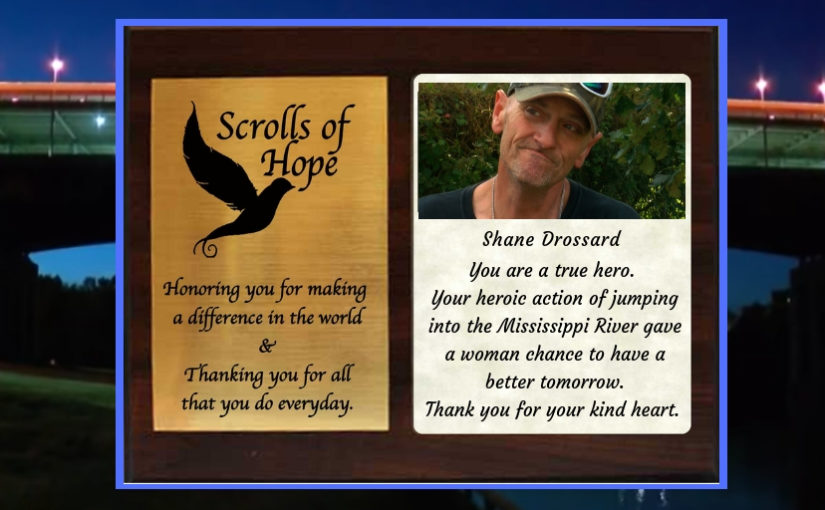 A Homeless man gives His Heart to the Heartbroken 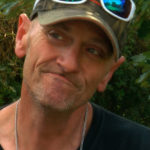 Shane Drossard is a man with very little in the way of possessions.  A homeless man, yet he gave away the only thing that is truly important, his heart.

It was early Saturday morning when Shane Drossard came to the rescue of a struggling soul from the Mississippi River.

It was about 2 a.m when Shane Drossard was woken up by a huge splash, like something hard hitting the water. 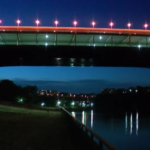 He ran to the edge of the river bank where Drossard heard a female’s voice coming from the Mississippi River.

Lowering himself over a steel and concrete wall, he grabbed the woman. Shortly after the woman’s strength gave up and she let go. Drossard jumped into the water after her.

He kept telling the woman that she is beautiful and has a full life ahead of her. As Drossard was trying to hold onto her against the current, she was trying to give up.

The Hennepin County water patrol and law enforcement officers pulled onto the scene in response to a 911 call from a passerby.

Shane Drossard is a hero as he gave all he had, to help another in desperate need.