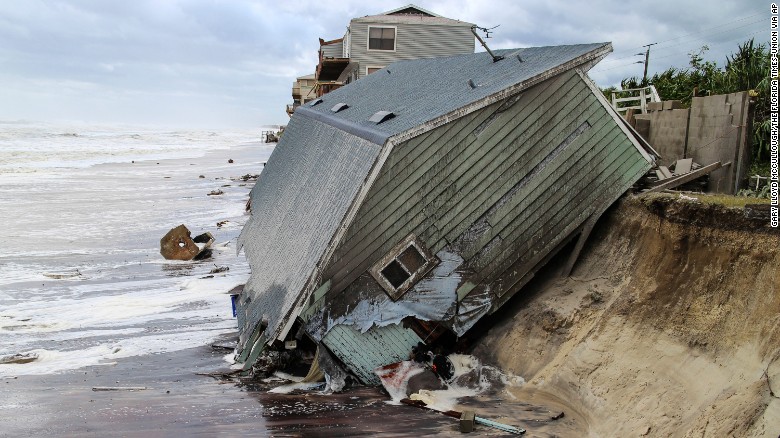 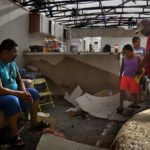 As people emerge from the safety of shelters and return home after the rage of Hurricane Irma, we are getting an idea of the storm’s damage. Hurricane Irma has left scattered patterns of destruction throughout Florida and other southeastern states. The estimated cost of $100 billion dollars of damage and Florida alone, 12 deaths have been reported thus far. American’s come to the aid of those in need.

Areas affected by this current wrath:

A way to help is to contribute to the ‘Scrolls of Hope’ Disaster Relief Package.
The creation of this package is to inspire groups and individuals to pool their resources together to help a victim of disaster get back on their feet.

Contribute To The Scrolls Of Hope Disaster Relief Package 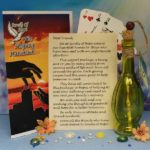 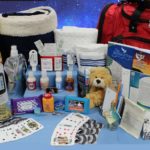 Each package contains a variety of items that will help in most emergency situations. It includes basic personal hygiene items, towels, a blanket and a pillow to help with general care and comfort. For more extreme situations, we have included an emergency shelter, water-holding container, flash light and a rain poncho. To pass the time, there are playing cards, game books, crayons and writing accessories. To help carry these items there is a small sports backpack and a large convenient duffle bag

Contributions range from $1.00 to a complete package. As contributions are received they are pooled together to assemble and send Disaster Relief Packages to those in need. If you would like more information please visit us at www.scrollsofhope.com or go directly to view the Victims of Disaster page.